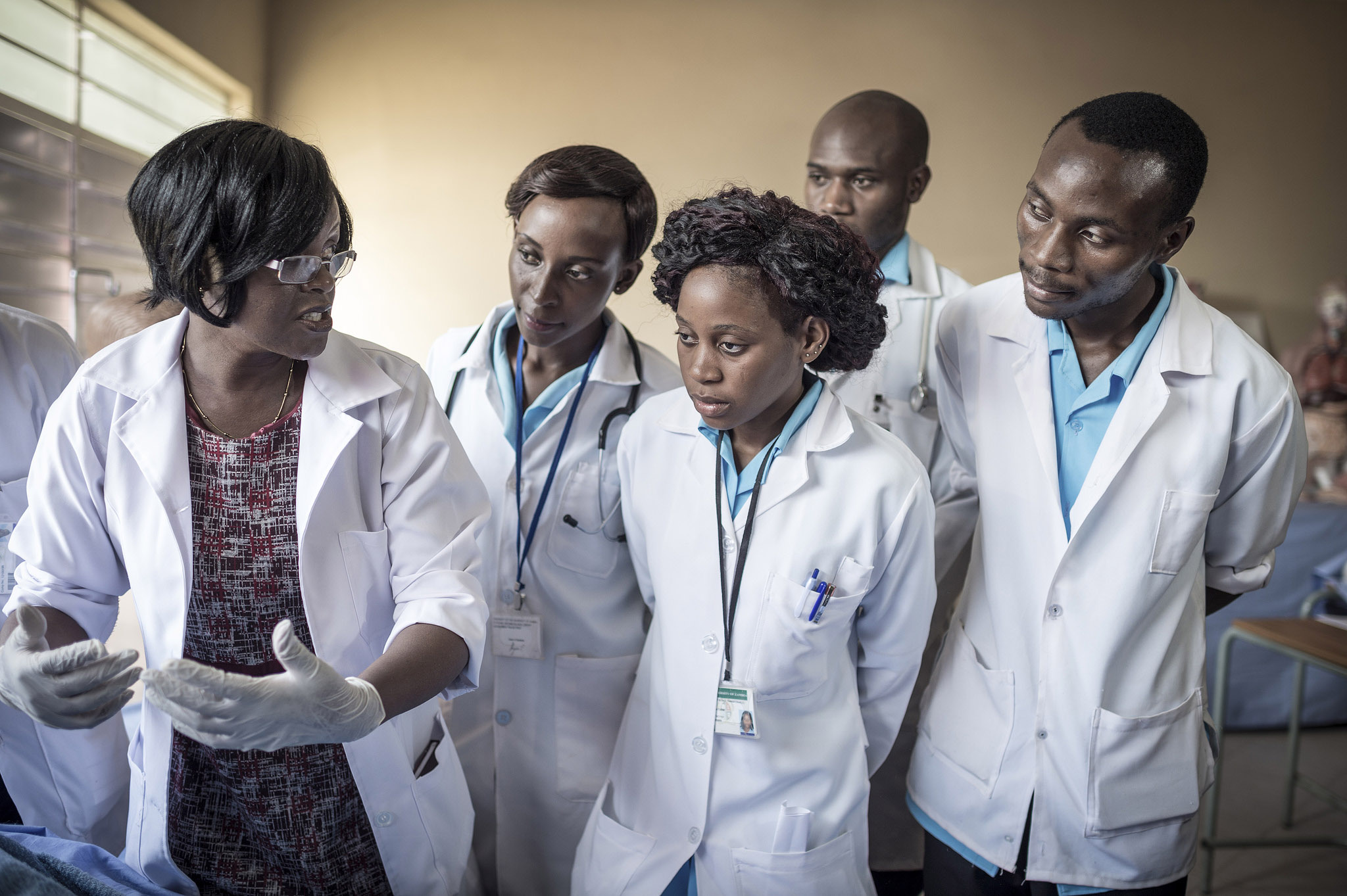 The decision to change the name was prompted by the enrolment of Generic or Direct-entry BSc Nursing students hence, post basic was no longer appropriate. The Department of Post Basic Nursing was established in 1976 as a joint effort of the University of Zambia, the Ministry of Health and world health organisation, in order to meet the country’s health manpower needs for Nurse Tutors and Public Health Nurses.

From its inception, the Department offered a one year Certificate in Public Health Nursing (CPHN) and a two year Diploma in Nursing Education (DNE).In 1981, the two programs were phased out and the Bachelor of Science in Nursing Degree program commenced. The Masters of Science in Nursing (MscN) degree program was established in 2004.The support of the program creation was with the framework of an Institutional collaboration project between the University of Zambia, Ministry of Health and Core Institutions.

The School offers both Undergraduate and Postgraduate programs for students studying under various modes; Full time, Parallel and Distance. It has six (6) Departments and twenty two (22) Academic Members of staff. It has a student population around seven hundred undergraduates, sixty five (65) Masters and eight (08) Doctorial candidates.

A centre of excellence in the provision of nursing and midwifery higher education, in the East, Central and Southern African Region and beyond.”

“To provide quality education, training and leadership in nursing and midwifery.”

“We will achieve our vision with: professionalism, integrity, excellency, innovation, equity, accountability, transparency and stakeholder involvement.” 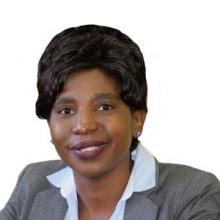