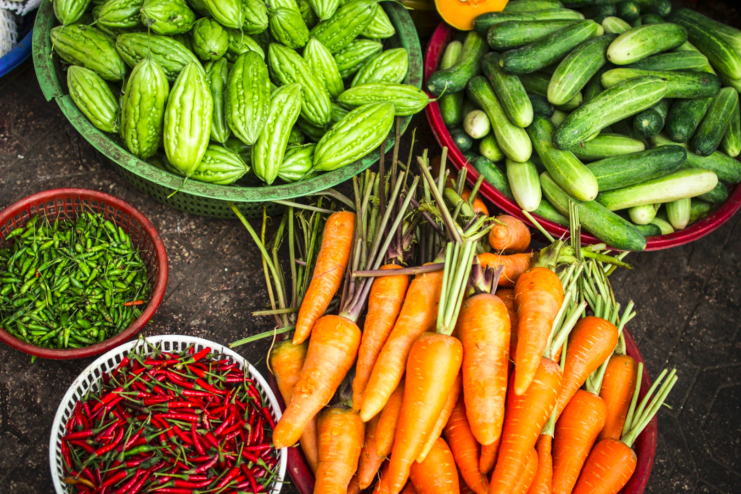 The School of Agricultural Sciences was established in 1971 at the Great East Road Campus of the University of Zambia in Lusaka.

The School offers four Master of Science programmes of two-year duration in Agronomy (with the option to specialize in either Crop Science or Soil Science), Animal Science, Agricultural Economics and Human Nutrition. The Crop Science option has been developed into a SADC Regional MSc. programme training students from the SADC region.

Students following the undergraduate programme do their first year in the School of Natural Sciences where they follow basic courses in biology, chemistry, physics and mathematics. In the second year, they follow introductory courses in agricultural sciences. At the end of the second year they choose to follow any one of the five undergraduate majors being offered. In addition, they do a minimum of 30 weeks of vacation practicals, which include a research project before they graduate. This is intended to enable students gain some practical skills in agricultural value chains and to expose them to the rural community for which they are being trained to serve.

Students following the postgraduate programmes spend their first year taking courses, which they have to pass before proceeding to the second year. The second year is entirely devoted to thesis research and writing.

The academic staff of the School is actively engaged in research projects which are directed at answering some of the problems facing agriculture in Zambia. In addition, the staff performs public services in various areas of national development. These efforts constitute one of the School’s major contributions towards the University’s motto of Service and Excellence. 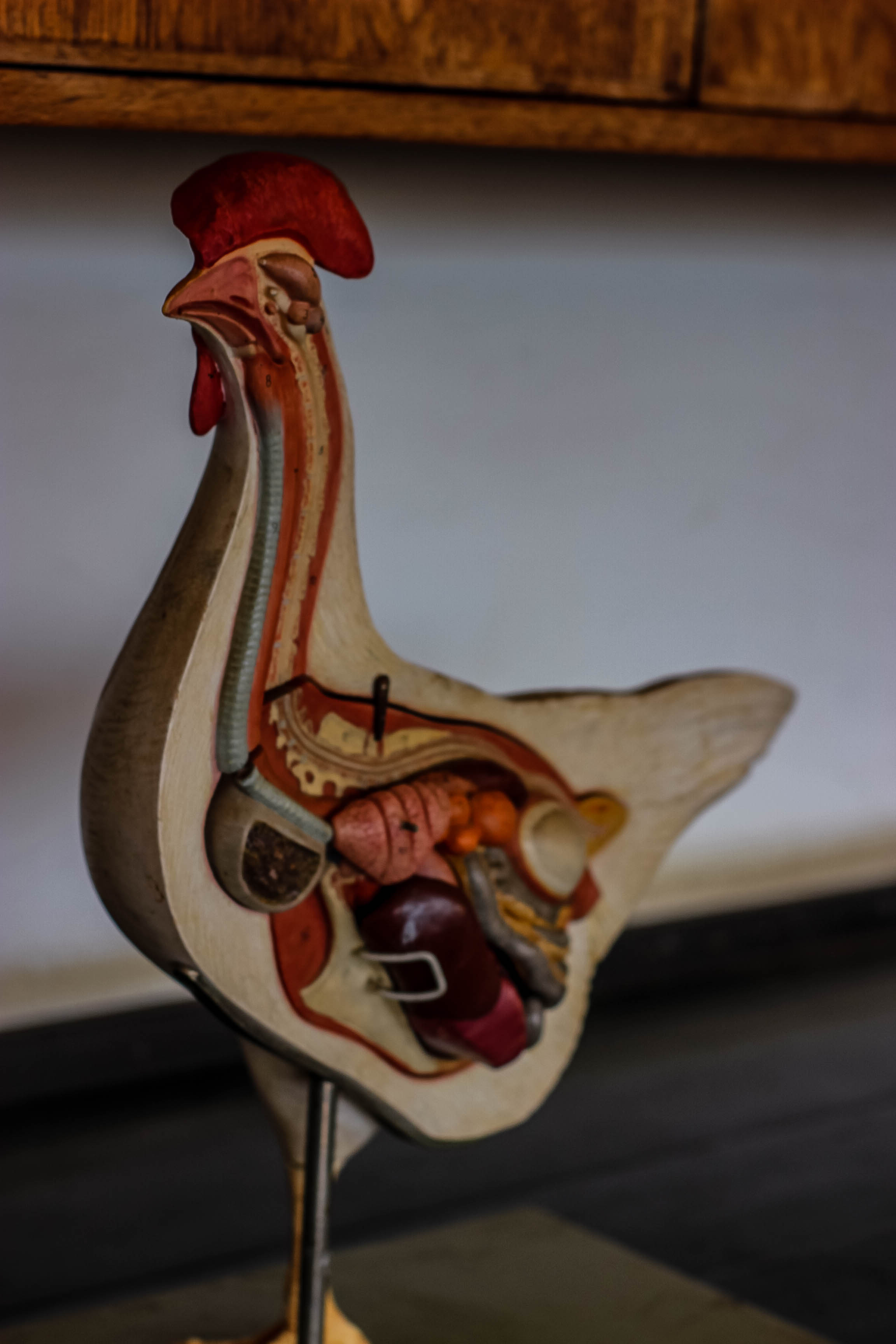 However, due to the deteriorating economic situation it was not possible to proceed at once with developments in Solwezi District. Moreover, an analysis of agricultural and environmental factors at Solwezi District revealed that this would not be a suitable location for regular undergraduate programmes in Veterinary Medicine and Agricultural Sciences. Hence, without prejudice to eventual developments in Solwezi District it was decided in 1980 that these two Schools should be developed in Lusaka as an integral part of the University of Zambia at the Great East Road Campus.

Following this decision, construction of Phase I of the School building started in January, 1984 and was completed in January, 1987. This Phase consists of five teaching laboratories, two lecture theatres, two sets of research laboratories, ancillary rooms and offices for the Departments of Crop Science and Soil Science. It also accommodates the School administration offices. Phase II is yet to be developed due to lack of resources at present. Phase II is meant to contain three teaching laboratories, three lecture theatres, an audio visual workroom, one set of research laboratories, specialist rooms and offices for the Departments of Animal Science and Agricultural Economics and Extension Education as well as some centralised facilities.

The University Farm, commonly referred to as Liempe Farm, was officially acquired by the University as a gift from the then Project Division of the Ministry of Rural Development on 1st August 1976. The farm has over the years served as a production, teaching and research facility for the School. 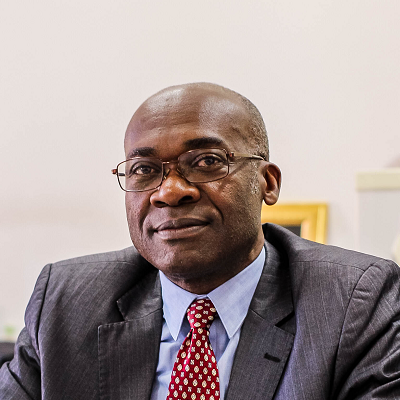